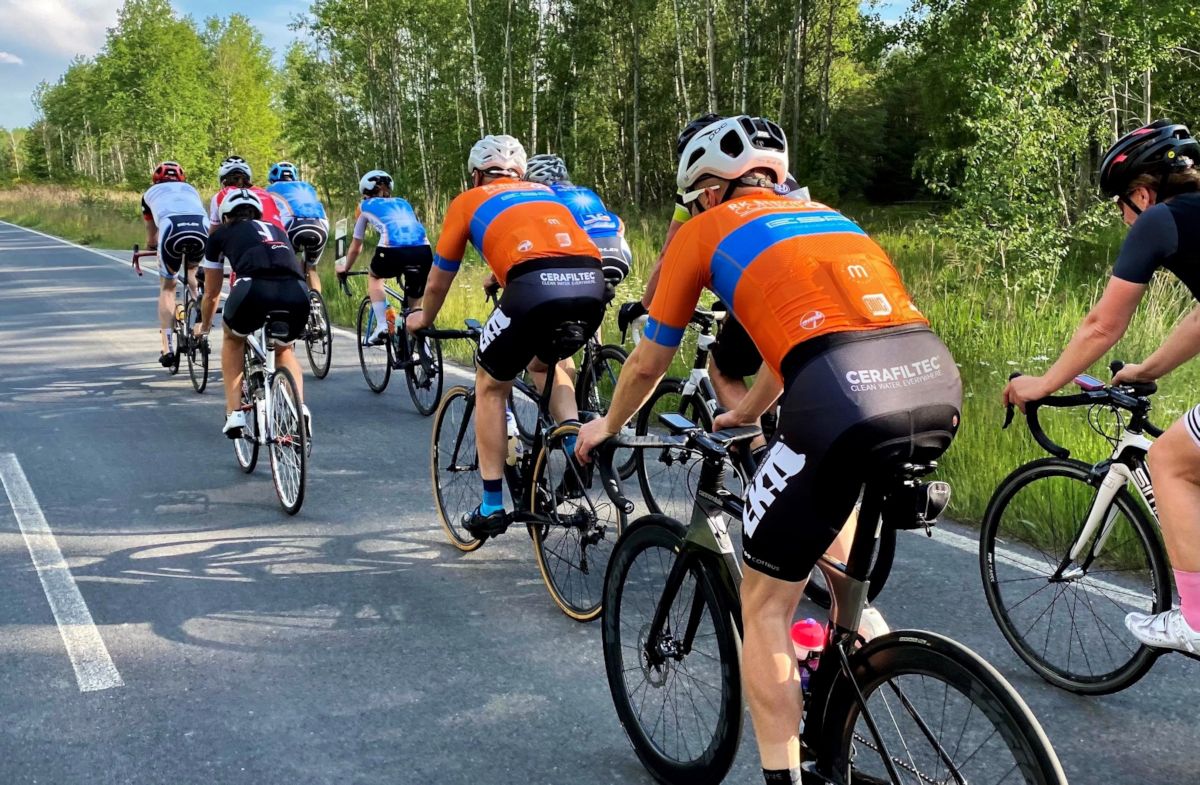 Cycling had a long tradition in former East Germany. Hardly any other sport received so much attention and became internationally known through the Peace Race (Friedensfahrt), which, analogous to the Tour de France, led through Eastern European countries.

One of the cycling performance regions in Eastern Germany was and still is Lusatia. The first sports center was founded in the early 1960s. Since then, 21 world championship titles and three Olympic gold medals have been won in cycling.

RK Endspurt 09 Cottbus e.V. is one of the leading road cycling clubs in the region with a very successful history.

CERAFILTEC supports the club and is especially committed to youth cycling.

More about the club: https://www.rkendspurt09.de/

CERAFILTEC IS ATTENDING SIWW 2016 IN SINGAPORE

VISIT OF 2 MINISTERS AT SAUDI WATER FORUM IN RIYADH

THE NEW DESALINATION STANDARD IN TEXAS?

PREVENT SPREAD AND TRANSMISSION OF PATHOGENS THROUGH WATER

CERAFILTEC AMONG THE LEADING CERAMIC COMPANIES

“CLIMATE CHANGE IS CHANGING WATER. LET’S MAKE IT A CHANGE FOR THE BETTER…”